Cyberbullying is ragging, treat it as such: CBSE 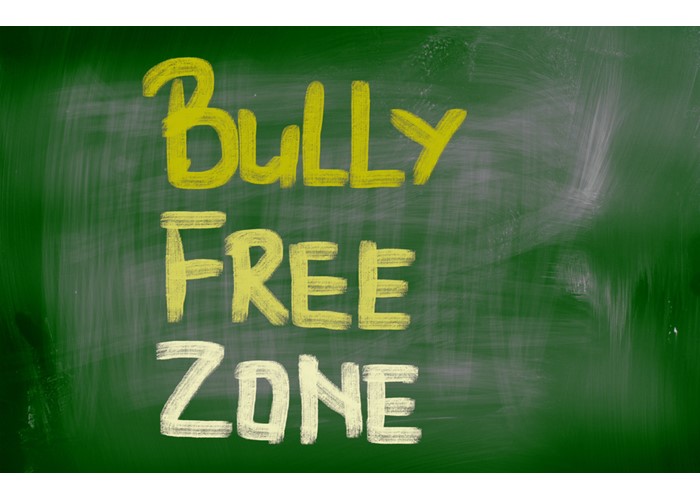 Cyberbullying, which means the act of harassing someone online usually by sending or posting mean messages or photographs, is an increasing danger and has already overtaken the traditional form of bullying in schools. CBSE, having recognized this menace, has shot off a letter to schools suggesting various steps that they can take to deal with cyberbullying.

The central board seems to have taken a serious recognition of the phenomenon. It has even suggested permanent suspension of the student(s) found guilty of cyberbullying.

The board that is usually known to deal with soft hands has told schools to withhold or even cancel the results of guilty students as a punitive action. Though there are minor punishments as well, like oral and written warning, the overall purpose and tone of the letter clearly indicates that it means business.

Sadhana Parashar (Director, Academics and Training, CBSE Board):
"The responsibility of preventing any undesirable aspect of bullying and ragging rests jointly and also individually on all stakeholders, which includes the head of the institution, teacher, non-teaching staff, students, parents and local community. A systematic response to bullying problem is needed within the schools... bullying has severe detrimental effects on those who are bullied. The effects can be immediate. They can also be long-term and can cause lifelong damage."

Cyberbullying is epidemic in schools with students resorting to social groups to spread rumors, sometimes even targeting a victim's eating habits and physical appearance. In certain cases, morphed photographs are uploaded on Facebook via fake accounts long enough to get the school talking about it.

Parashar even pointed out the unfortunate reality in schools where cases of bullying are hushed up and dealt internally. This usually means calling parents of both the students and issuing a verbal warning. Also, it is common for principal to tell them that they must not discuss this issue again. This leaves the bully in a more triumphant mode where the victim has already been harassed and cannot defend himself/herself due to the principal's ban on talking about it anymore too.

Cyberbullying as a menace:

What is cyberbullying after all?

The CBSE defined it as: Sending out unpleasant messages, photographs or e-mails, to victim or others.

Is cyber-bullying punishable under law?

Cyber crimes are dealt under the IT Act but it is not applicable to minors and since all students in CBSE schools will eventually be minors, no criminal proceedings can be done against them. For other crimes, though, the juvenile justice system is in place.

What preventive measures does CBSE advise?

The board has suggested the formation of an anti-bullying committee that comprises of the school staff, legal expert, counselor, principal management and parents. It has also been recommended to put up notices around the school campus conveying strongly that bullying will not be tolerated and that it is strictly punishable.

What actions does CBSE suggest against guilty students?

CBSE has suggested rusticating the guilty student(s) from the school in rarest of rare cases. In milder cases, an oral/written warning can be given or alternately, a student can be suspended for a specified period. The results can also be withhold or cancelled. Then there are other measures like imposition of fine up to a specified amount or transferring a student from one school to another.